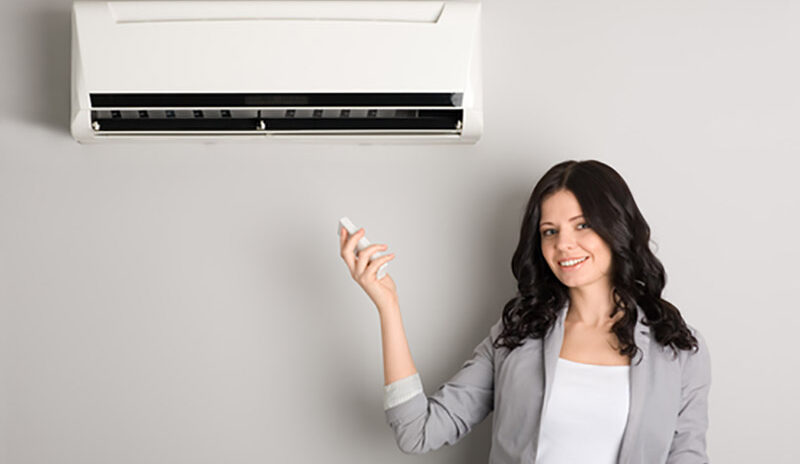 What is Split System and How it works

Those, who have not installed air conditioner in the house or office before, having heard this term, naturally ask a question: what is a split-system and why this type of air conditioner is the most common?

In order to understand correctly, what split-system is, let’s get acquainted with the principle of work of such appliance. Any air-conditioner works due to the property of liquids to change its state when the pressure is changing and to absorb or emit thermal energy at that.

Special liquid – refrigerant, circulating between internal and external blocks of split-system, is easily taking heat, turning into gas and giving it away efficiently by condensation process. By constantly circulating between the units of the split system, the refrigerant in this way transfers the heat from the apartment to the outside, while the external and internal fans help dissipate this heat with their respective units.

The process involves a compressor and a thermostatic expansion valve, which, working in tandem, change the pressure of the refrigerant as it passes between the units in order to ensure that heat is exchanged and the desired temperature inside is reached.

Thus, the outdoor unit is a compressor and condenser unit, where the heat extracted from the room by the indoor unit is released in cooling mode.

The indoor air conditioner unit is the so-called evaporator, where the refrigerant cooled in the outdoor unit enters, giving its cold inside the room. This cools the air inside, after which the heated refrigerant enters the outer unit again, where it is cooled.

The split system units are connected to each other by copper tubes through which the refrigerant circulates, and by electrical control cables. Modern split-systems can usually also work in heating mode, then the indoor and outdoor units swap functions.

The split system is the most versatile type of cooling system: it is widely used both in residential areas and in offices, shopping centers and other types of buildings.

For the very small split system air conditioning units, the top two energy-efficient Mitsubishi Electric models are also the lowest in price. They are affordable and great value for money. The Daikin and Panasonic model is less energy efficient, but much higher in price. Fujitsu offers a great value cooling the only model for around half the price of the top Mitsubishi Electric models.

In the medium split system unit range, Panasonic, Daikin and Mitsubishi Electric all had models with the same energy efficiency rating of 4 stars and a similar purchase price. Samsung again reflected the worst value for money, with two of its models having extremely low energy star ratings and high purchase prices.